Zora Snake is the stage name of the Cameroonian artist Zobel Raoul Tejeutsa, born in 1990. He has his own company in Yaoundé and is looking for a new form of expression between contemporary dance, traditional African dance and hip-hop. With his dance he wants to offer hope in the midst of the contemporary struggle on a political and international level and he fights for his place in the dance sector. He calls himself a revolutionary, a dreamer, a boxer, an anti-conformist and a warrior. In May 2019 he won the dance contest in Ankata (Serge Aimé Coulibaly's dance laboratory in Bobo-Dioulasso) Africa-Simply The Best. Together with the other two winners, he is preparing for an international tour in 2021. In the meantime Serge Aimé Coulibaly invited him as a dancer for WAKATT. At the same time, Zora Snake is touring festivals in public spaces with his performance Transfrontalieret and has been directing for several years the festival Modaperf which he created himself around performing arts and which takes place in the three most important cities of Cameroon. 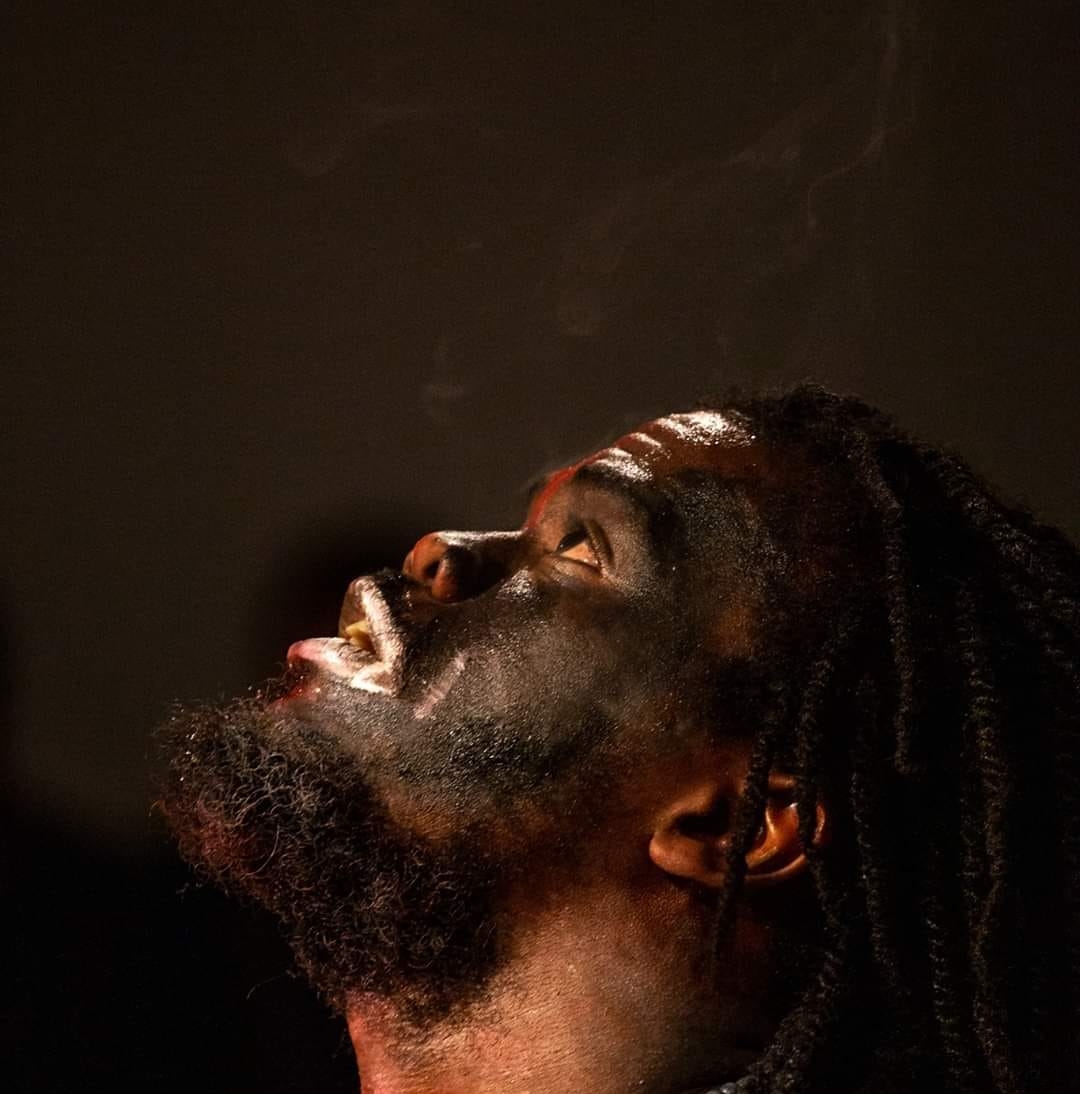