Jean-Robert Koudogbo Kiki, alias Robbi, was born in 1986 in Burkina Faso. In 2005 he met the dancer and choreographer Lebeau Boumpouto who passed on his passion for contemporary dance to him. Trained with Éloi Bama, alias Gahé, the Teguerer Company and Michel Neya (founder of the group Génération 2000), he danced in Nassongo, a musical comedy by Prosper Kompaoré, playwright and director of the Atelier Théâtre Burkinabè (ATB), with which he toured in France and Luxembourg (2008), and in Entre chiens et loups (Montpellier Danse 2010). In 2010, he joined the project I Dance So I Am. He gave the opening and final performance of FESPACO in 2009, 2011 and 2013 together with choreographers Irène Tassembedo, Salia Sanou and Seydou Boro. In 2014, he danced in Tichèlbè - aires de jeux with Kettly Noel at the Niger Festival.

Between 2016 and 2017, he once again danced in Fignintô by Salia Sanou and Seydou Boro during the triennial and the Avignon Festival. In 2017 he was asked to work on the closing ceremony of FESPACO, this time as assistant choreographer next to Seydou Boro and co-choreographed the duet Accept It with Bachir Tassembedo. Later that year he joined Serge Aimé Coulibaly as a dancer for the performances Nuit blanche à Ouagadougou, Kalakuta Republik and Kirina. In 2019 he collaborated with the choreographer Olivier Tarpaga in the piece When the birds refuse to fly and went on an American-European tour with it. 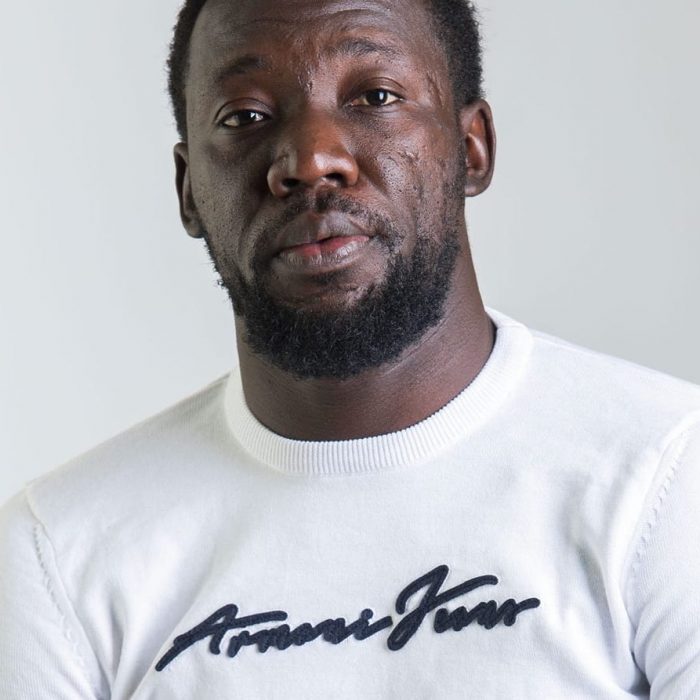