Jolie Ngemi was born in Kinshasa in 1989, at the age of 12 she decided to make a career in the field of dance. She joined the Jacques Bana Yanga dance group, she broadened her international horizons with her participation in a dance project in 2008 at the American Embassy in the Democratic Republic of Congo. Shortly afterwards she was selected by Thomas Steyaert for a tour with 7 other dancers in the Democratic Republic of Congo and Rwanda. She then participated in dance productions at the KVS, Ultima Vez, Kaaitheater and collaborated with Paul Kerstens, Lokua Kanza, Ula Sicle, Yann Leguay and many others. After a dance internship in New York, she was invited by Danceweb Europe of Impulstaz in Vienna to participate in a three-year P.A.R.T.S. training cycle, from which she graduated in 2015. Since then, she has worked as a professional performer with Baloji at the Fondation Cartier in Paris, on Dorothée Van den Berghe's film 31 Haltes, on a dance project by David Zambrano and with Boris Charmatz at the Musée de la Danse. 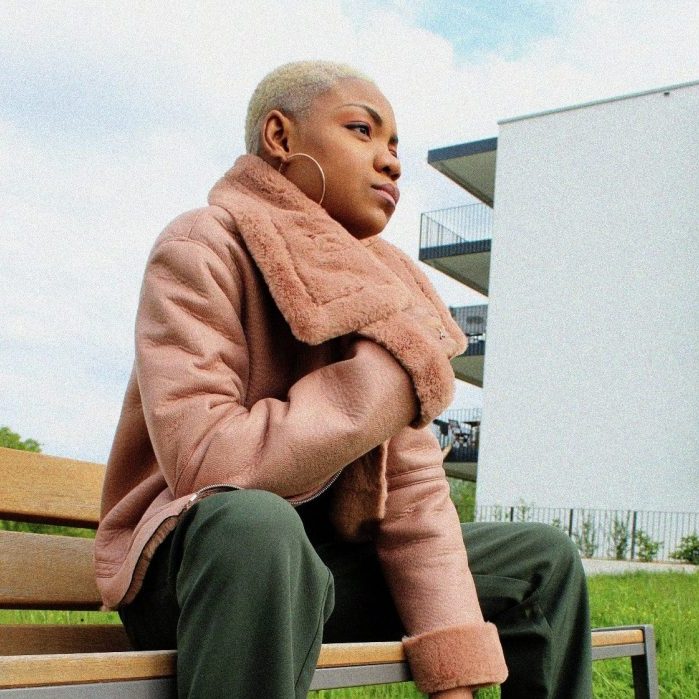