Bibata Ibrahim Maiga was born in Gao (Mali) in 1993, obtained a Master II in Dance the Conservatory of Multimedia Arts and Crafts, Balla Fasséké Kouyaté, in 2013. She also graduated from the Ecole des Sables du Sénégal in 2017, after a three-year course in Contemporary African Dance and Choreography. She collaborated with national and international choreographers and participated in various workshops and creative laboratories: the Laboratoire de Kettly Noël, Danse Bamako Dense, Engagement Féminin, Danse Noire de l'école des Sables, Bam Festival, Fari Foni Wati in a creation by Kudus Onikeku, Nadja Begré, and finally with a young Beninois choreographer whose creation Les amazones du roi Behanzin was in the process of being developed. With her own pieces she participated in several festivals: At Dance Bamako she danced in 2016 with the performance Tout à coup, at Bam Festival and Dialogue de Corps she interpreted Crossing together with Kadidja Tiemanta, she performed her solo Esprit Bavard in Marseille at the Festival Les Rencontres à l'échelle, and she also danced in many performances in Bamako. She is also a musician and actress. In November 2019, she joins the company Faso Danse Théâtre to replace a dancer and as a performer for Serge Aimé Coulibaly's new creation WAKATT. 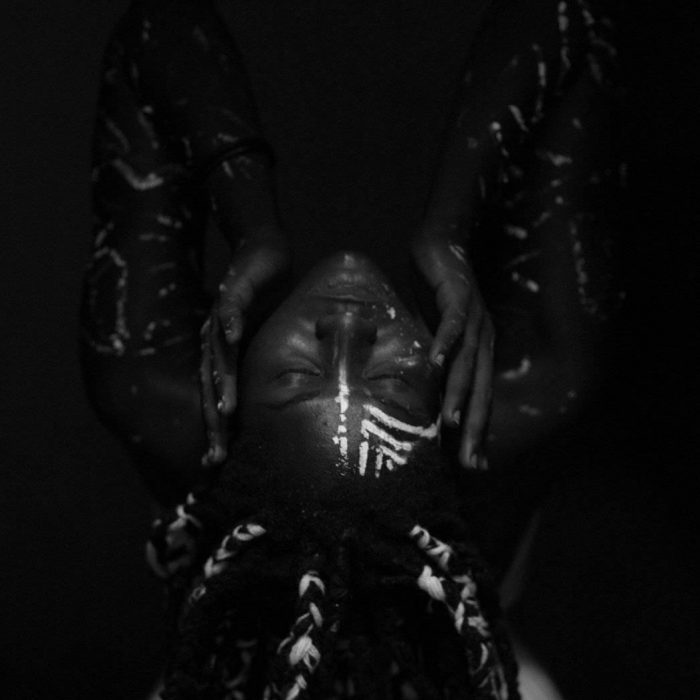